UK steel could be bought by Manx firm 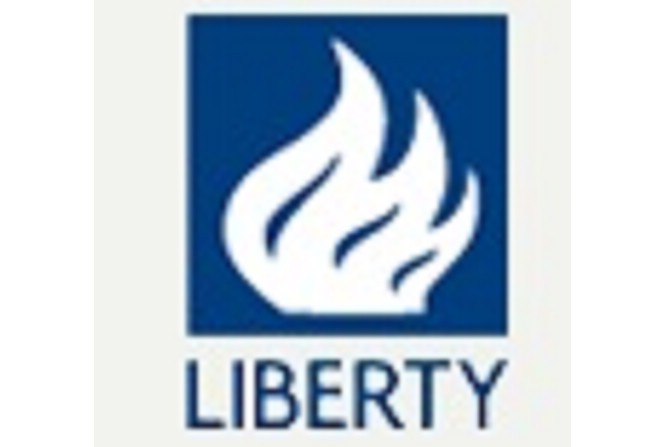 The UK’s steel industry could be about to fall under the control of a Manx-registered company.

Tata Steel is up for sale after its owner announced it was to shut its lossmaking UK operations, putting tens of thousands of jobs at risk.

Now however, Liberty House headed by Indian tycoon Sanjeev Gupta has come forward with a plan to buy the business.

But his company’s owned by Liberty House UK – which is registered in Parliament Street in Ramsey.

Liberty House UK was set up in 1992 and is part of a web of companies set up around the world by Mr Gupta’s father.

Documents for Liberty House available from the UK’s companies register shows it’s ultimately owned and controlled by the Manx entity.

And the Island’s company registry shows the Ramsey company changed its registered office last year – and also filed its annual return late for 2014.

Meanwhile, Liberty House in the UK says it paid around £12,000 in corporation tax with £57.1 million of sales.