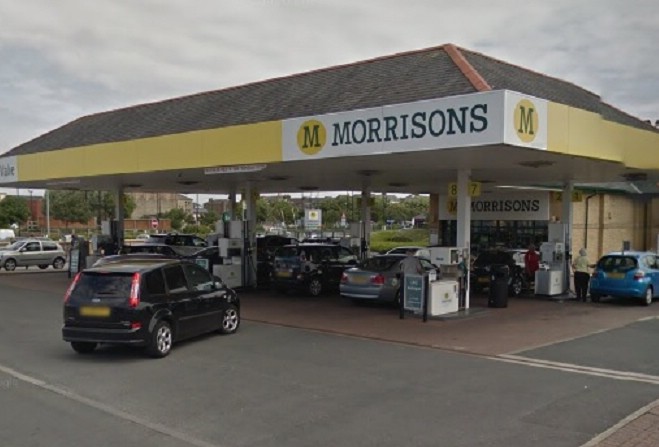 Islanders pay more on the forecourts - but the difference isn't as great as it seems.

That's according to Office of Fair Trading chairman Martyn Perkins.

The MHK was asked in Tynwald last week why Manx fuel prices are so high compared to the UK.

He says the difference, which typically ranges from between two and six pence per litre, is down to economies of scale and the costs of transporting fuel tankers across the Irish Sea.

But he also claims the presence of loss-leading supermarket filling stations could be painting a distorted picture: