Unease among some MHKs over new Treasury borrowing powers 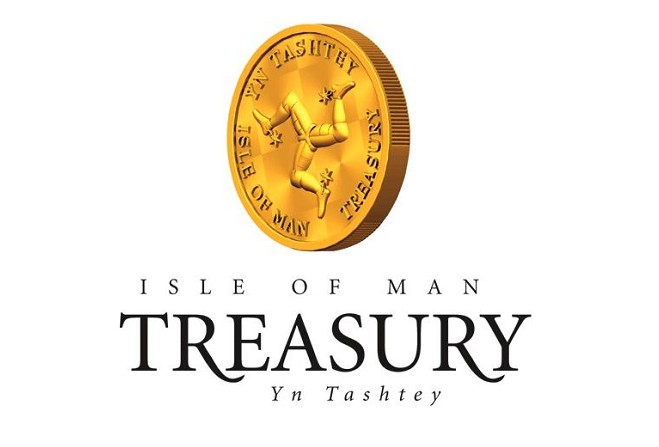 A number of MHKs have expressed unease at the extended borrowing powers granted to Treasury this week.

Both branches of Tynwald approved changes to increase the amount Alfred Cannan's department can borrow, from £5 million to £50 million, and without parliamentary say so.

It's to remove restrictions which could stop Treasury 'making arrangements to meet the immediate financial cost of the pandemic response'.

The changes have been made to Isle of Man Loans Act 1974, which is primary law, and not part of the recent raft of emergency legislation brought in to address the ongoing public health crisis.

Amendments were approved by both the House of Keys and the Legislative Council in less than a day, but not without criticism from some on the virtual backbenches.

Treasury now has expanded powers to borrow ten times the sum it could before, but the sticking point for some is that it only has to report the borrowing to Tynwald 'as soon as practicable'.

Usually that level of borrowing would have to be agreed by the Court.

Ramsey MHK Lawrie Hooper believes the changes felt 'rushed' and is concerned about a lack of oversight:

Treasury maintains that changes to the bill are vital to improve access to borrowing facilities, which will be required to help meet the cost of the pandemic response.

It's understood Mr Cannan will be making further announcements on this issues, at next Tuesday's coronavirus media conference.