Unemployment down slightly from record high 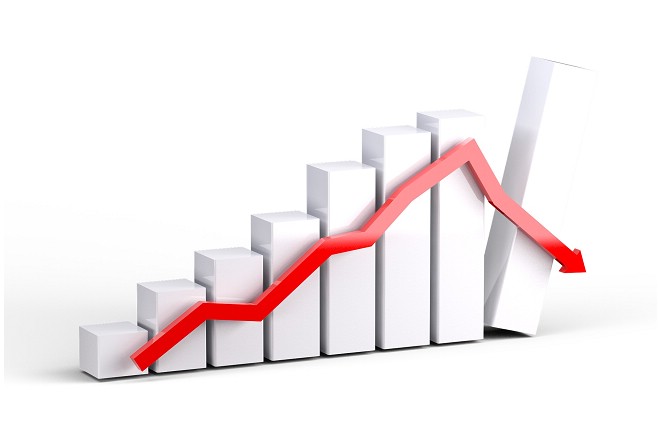 More than 1,200 registered without a job

There's a been a slight fall in the unemployment rate on the Isle of Man, which is still at record highs.

In May 1,283 people were without a job, 64 fewer than in April, when the Island recorded the highest number of people registered as unemployed in the last two decades.

This time last year, 305 people were without a job.

It leaves the unemployment rate at three per cent, down 0.1 per cent from April.

According to the latest government statistics, the highest numbers of vacancies lie in the medical services, e-gaming and construction sectors.

Meanwhile, retail, catering and business services have the highest number of people without a job.

Unemployment is measured by the number of people registered to claim job seeker's allowance.

Under International Labour Organisation estimates, there are 2,478 individuals out of work, which amounts to an unemployment rate of 5.8 per cent.