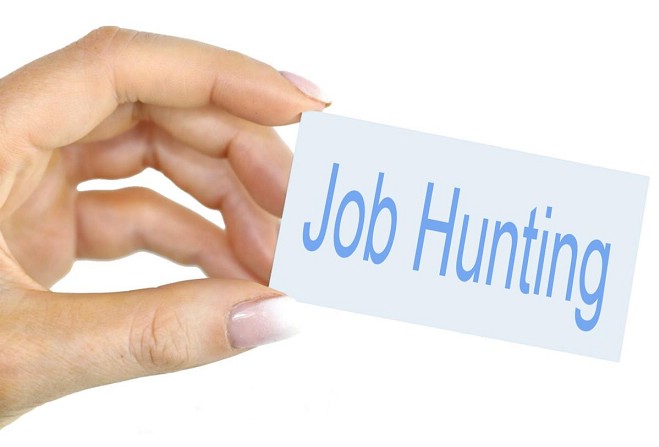 Unemployment on the Isle of Man continues to fall, but so does the number of job vacancies.

That's according to the latest figures released by the Isle of Man Government.

August's report shows 1,000 people were registered out of work at the end of last month, compared to 1,100 in July.

The total gives the Island an unemployment rate of 2.3%.

Of those looking for jobs, 199 are in the business services industry, 94 in retail distribution and 72 in catering and entertainment.

However, Treasury Minister Alfred Cannan told an Isle of Man Business Network event last week that the figure stood at 945, suggesting the number has continued to fall during September.

Meanwhile, the number of vacancies registered at the Job Centre dropped to 655 last month, a fall of 27 compared to July.

The medical sector has the highest number of available posts, with 115 reported during August.