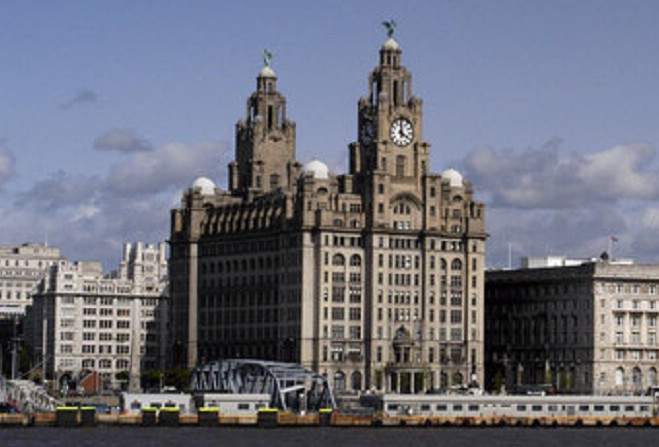 The government’s proposed ferry terminal in Liverpool could be under threat after a heritage body proposed a ban on development there.

Unesco awarded the city World Heritage status in 2004, and has now said it wants a moratorium on work near the historic waterfront.

It said failing to comply could mean losing the status – although mayor of Liverpool Joe Anderson has rejected the call.

Any such ban on the waterfront would mean the government may be unable to build the ferry terminal at Princes Dock: next week Tynwald will be asked to allow the Department of Infrastructure to spend £3.5 million to buy the land.

According to reports in the Liverpool Echo, an £80m skyscraper planned for Princes Dock would be ruled out – as well as the new cruise liner terminal that’s forcing the Steam Packet to move.

But Mr Anderson says he’ll write to Unesco to say the city can’t and won’t comply with the request.

The proposed moratorium would last two years – meaning the Manx government might have to wait to develop its site.

Liverpool City Council says it is working with the UK government to resolve the deadlock.