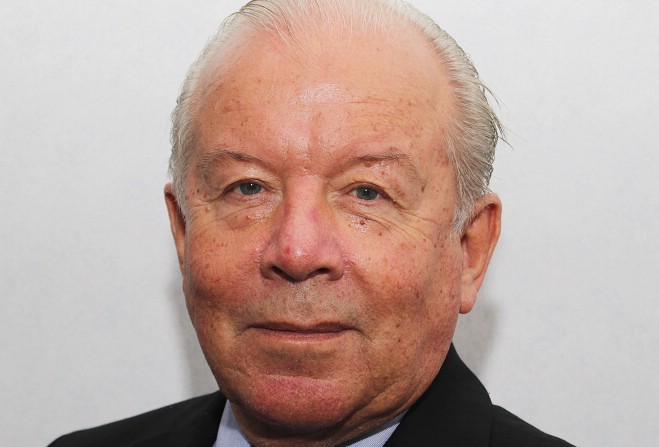 Tynwald will discuss who should be paying for residential care when the court sits tomorrow.

A series of recommendations will be presented by a Select Committee - including one which would see Islanders receiving the care to pay for it with their homes.

There's also another suggestion a separate fund should be established run by a group of independent trustees.

Chris Robertshaw is the chairman of the committee - which was set-up in light of expected demographic changes in the Island's population.

He says it's unfair to ask younger people to foot the bill.