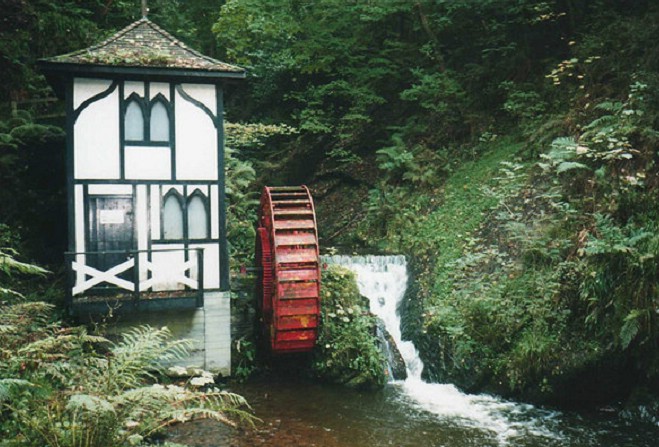 DEFA and Commissioners at odds over who pays

Structural repairs to the Groudle Glen wheelhouse and waterwheel would cost in the region of £50,000 but there's debate over who should pay.

It's emerged the Department of Environment, Food and Agriculture and Onchan Commissioners are in dispute.

DEFA leases the site from the local authority and has carried out minor works and maintenance over the years.

In the House of Keys today (29 Nov) former Onchan commissioner now MHK Rob Callister, said as tenant, the department was fully responsible for the state of disrepair.

But minister Geoffrey Boot disagreed and said legal advice over the lease, which has been in place for 41 years, said otherwise.

He gave an assurance his department wants to engage with the commissioners and their newly-appointed chief executive to find a solution.

Mr Boot added the department wrote to the authority about the issue in the summer of 2015 but had only just received a reply.