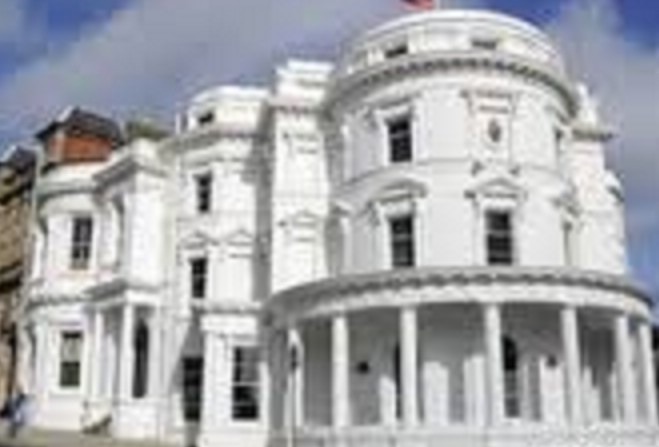 Demand for explanation over fiasco

The Vision Nine fiasco will be the subject of an urgent motion in the House of Keys this morning (29 Nov).

East Douglas MHK Chris Robertshaw will call for the Chief Minister to explain the government's position as a matter of 'utmost urgency'.

He says negative publicity following the collapse of the motorsport promotions deal, is damaging the government’s image.

Mr Robertshaw will need the support of four other members for the motion to be debated.

Elsewhere, questions are fairly thin on the ground – with just 11 tabled for ministers – but cover a wide range of issues.

They’re mainly from newly-elected MHKs who have made their mark early in the new House, including Lawrie Hooper, Julie Edge and David Ashford.

Topics range from the number of special constables on the beat and parking in the capital, to recycling and nursery places.

The Exchange Bill and Treasury Bill will undergo their first reading, and the highly-anticipated Equality Bill 2016 will receive a second reading.

You can hear live coverage of questions from 10am on Manx Radio’s AM1368 frequency, online or via our smartphone apps.