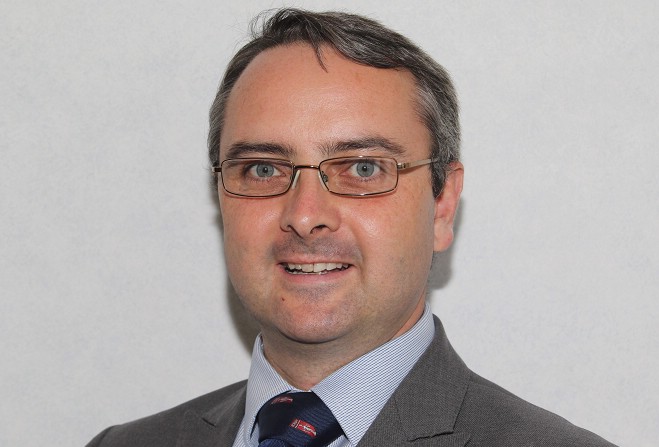 The violence seen in Washington DC this week is "really worrying" for countries like the Isle of Man.

That's from Speaker of the House of Keys Juan Watterson, who described the scenes as shocking and "an attack on democracy".

Five people died after supporters of US President Donald Trump stormed the Capitol Building while politicians there were validating November's election result.

While the political landscape is very different on the Island, Mr Watterson says it is a concern: