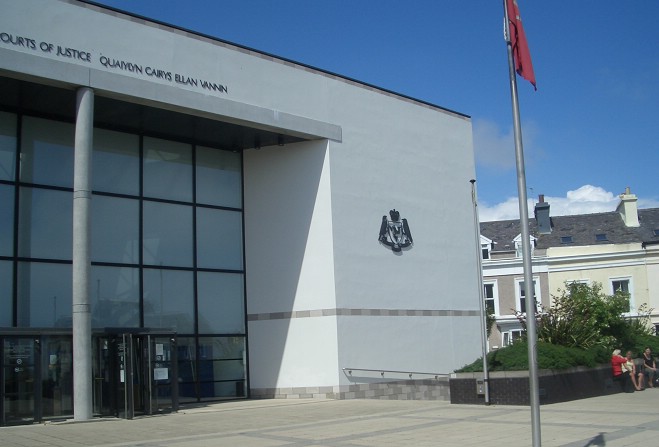 Using her mobile phone behind the wheel has cost a Douglas woman £450.

She pleaded guilty to using her mobile phone while driving and having an invalid licence on 30 September.

Prosecution advocate Rebecca Cubbon told the court police in an unmarked car noticed her as she seemed to use her phone shortly before midday.

They stopped Stacey in Derby Road in Douglas, and she admitted using her mobile when they spoke to her.

Checks also revealed that although she'd moved to the Isle of Man four years ago, she still had a UK driving licence.

In mitigation, she told the court she hadn't realised she had to trade in her document for a Manx licence.

She was fined £400 and handed four penalty points as well as being ordered to pay £50 towards prosecution costs.