Vaccines: UK to offer alternative to AstraZeneca to under 40s 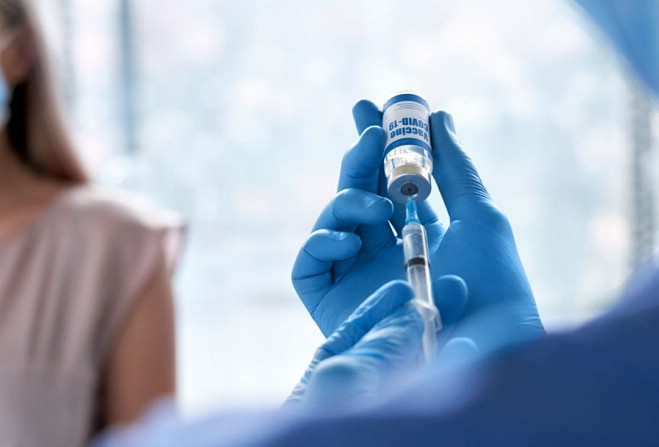 Manx government due to make statement on latest advice

We're expecting to hear from government on whether an alternative to the Oxford/ AstraZeneca Covid-19 vaccine will be offered to under 40s.

The UK has announced it will take the measure this morning, following links to blood clots.

The UK's medicines safety regulator says there have been 242 clotting cases following 28.5 million doses of the vaccine.

Though, the risk is said to be slightly higher in younger age groups.

Early last month the Isle of Man followed UK guidance by offering alternatives, such as Pfizer and Moderna brand jabs, to under 30s.

Those in that age group can still choose to have the AstraZeneca jab if they wish.

According to the government dashboard 4,867 people between the age of 30-39 have received the initial dose of a coronavirus vaccine, of which the majority 4,162 (85%) were Oxford/ Astrazeneca.

We'll bring you the latest information as soon as we hear it.