VAT on jets to be examined by TAX3 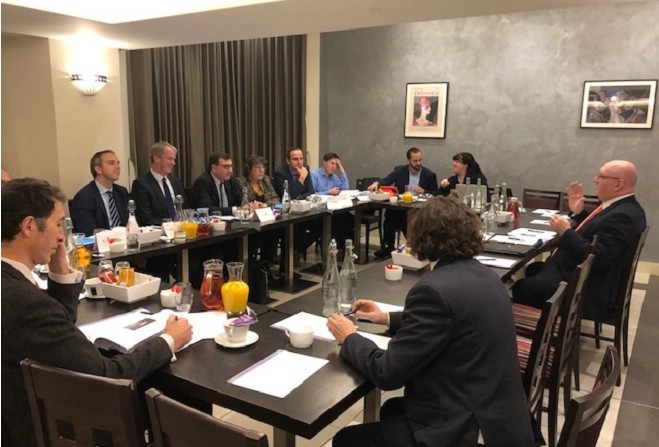 The Isle of Man has a delegation from the European Parliament visiting on Thursday and Friday to look at how we are geared to fight financial crime.

The TAX3 committee is looking at how various jurisdictions tackle tax evasion and avoidance, as well as examining regulatory regimes.

The members will meet with politicians as well as representatives of authorities, associations and business.

Appleby Law Firm, where the Paradise Papers surfaced last year, were due to meet the delegation.

However, a twitter thread by Irish MEP Matthew Carthy, who is part of the visiting delegation, revealed the firm had cancelled at the last minute.

Earlier this month, the European Commission commenced infraction proceedings against the Isle of Man in a bid to close a tax loophole regarding private jets.

In defence, Chief Minister Howard Quayle said the Island is compliant with regulations.

Chair of the delegation, Czech MEP Petr Jezek says the highly publicised VAT application on the aircraft is very much on the agenda.