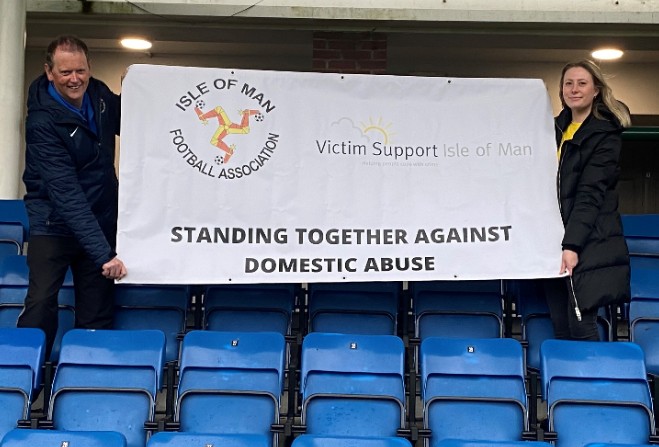 Two Island organisations have teamed up to raise awareness of and combat domestic abuse during the 2022 World Cup.

Victim Support IoM will work with the Isle of Man Football Association to make residents aware of what support is available around the matter.

UK research found during three world cups, reports of domestic abuse in north-west England increased by 26% when a national team won or drew and went up 38% if a national team lost.

As part of the initiative, both Victim Support and IOMFA will be sharing statistics around domestic abuse during the tournament across their social media accounts.

A charity match will also be held between the Isle of Man senior men's representative team and FC Isle of Man on Wednesday, 21 December at 7pm at The Bowl.

Funds raised will be donated to Victim Support.

Amber Oakley of Victim Support IoM explains why this spike in reports during major tournaments might occur:

Meanwhile, the Island's football association says it feels right to be part of a joint campaign aiming to tackle domestic abuse during the World Cup.

IOMFA Director Rob Ewan says one big aim remains - that the sport can be a catalyst for change: