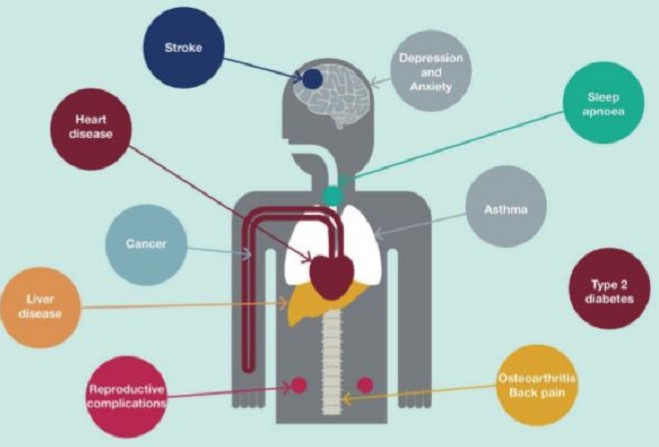 Feedback is being sought from the public on the government's proposals to tackle childhood obesity.

A public consultation on the five-year Children's Weight Management Strategy launched this week.

More than a quarter of five-year-olds on the Isle of Man are currently considered obese or overweight, while studies show only 16% of those who are obese in reception year will be a healthy weight at the end of primary education.

Other suggestions included in the draft strategy are the introduction of active periods in schools and the creation of spaces for children to be active.

Full details are available at the consultation hub on the government's website, with responses being accepted until 30 September.