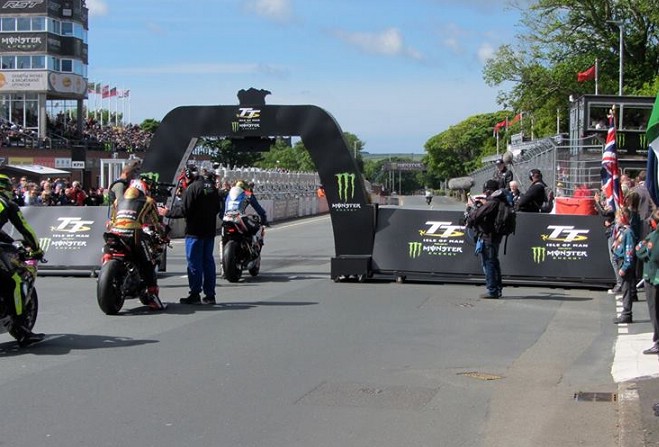 Government chief executives have told how a would-be promoter lacked a 'proper understanding' of the TT.

They were giving evidence about the collapsed deal between the Department of Economic Development and Vision Nine to run the annual event.

Negotiations broke down last autumn - six months after Tynwald approved the company as the preferred promoter.

The three chief executives of Infrastructure, Health and Home Affairs outlined their concerns over the draft contract with Vision Nine.

They said there was a 'complete lack of consultation' on what the overall costs of running the event would be for each department, and a 'lack of understanding' over how the TT is run.

Further concerns were raised that the relevant services hadn't been consulted on various aspects of the races, such as health and safety.

Gary Roberts also expressed worries about how the police were supposed to manage large numbers of extra visitors with current resources.

All those giving evidence agreed the proposed contract hadn't factored in hidden costs, was focused almost exclusively on dealing with the DED, and had a limited conception of motorsport.