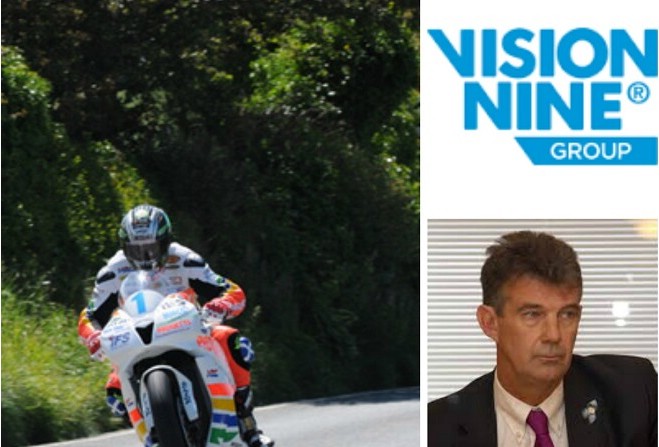 No legal action brought - no further contact from DED

The London-based company says it has not been informed by any Isle of Man Government department that the TT promoter tender process has ended.

The holding response came from the chief minister's office on the November 28 - but no further contact has been made, despite promises.

Vision Nine go on to say it has previously indicated its intention to commence legal proceedings against the Isle of Man Government if a satisfactory solution cannot be achieved.

However, no legal proceedings have been started, and lawyers have not been instructed to commence legal action as they still await an explanation of why the tender has been cancelled.

The statement has a stinging end - Vision Nine's understanding is that the matter is not sub judice, as nothing has been filed with any court.

It says it's regrettable they have had no explanation for government's actions, and it appears ministers are refusing the House of Keys the opportunity to debate the matter further.

Government today insisted that it has 'formally informed' Vision Nine of its decision - Manx Radio understands the information was passed on via a third party.