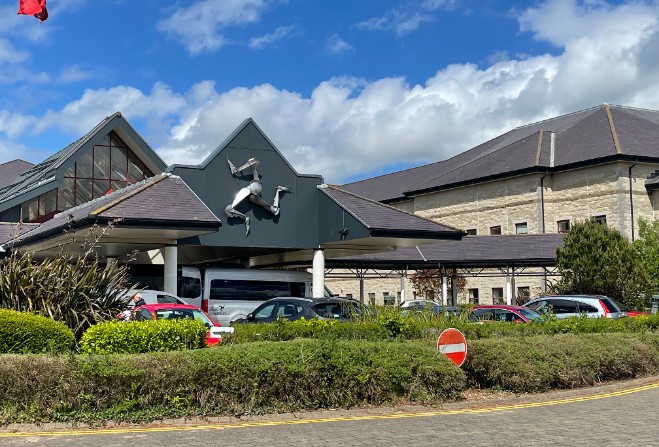 Some people waiting over three years for a first appointment

The average waiting time for a first appointment for Manx Care services has gone up in two thirds of specialties compared to this time last year.

A response to a Freedom of Information request from Manx Radio has shown that in some - including physiotherapy and podiatry - people are now waiting as long as three years for their first appointment.

The biggest rise is in geriatric medicine which has gone up by nearly 2,000 percent.

Health and Social Care Minister Lawrie Hooper has given his response to the figures:

But what's going to be done about it?

Since publishing this article, Manx Care has provided an update.

In a statement, it says:

"Within Podiatry and Physiotherapy, the apparent lengthy waiting times reported relate to only three patients. Two of these patients related to referrals which were incorrectly recorded onto the hospital’s Medway IT system but were also recorded on the systems that are used within Physiotherapy and Podiatry. The service has clarified that these patients were seen within ten weeks from their referral dates, which were in 2019.

A third patient’s referral was recorded on Medway but not on the Physiotherapy system, and as a result they did not receive treatment from Physiotherapy until 15 months after the referral was made. We will contact this patient to apologise for the delay in treatment.

Measures have been taken so that referrals can no longer be recorded on the Medway system.