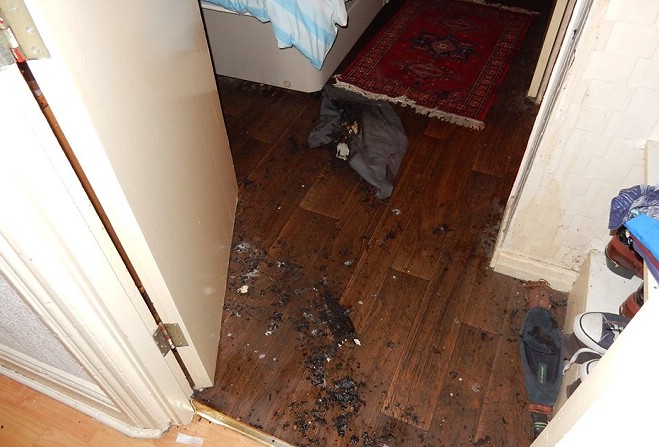 A fire at a Douglas flat just before midnight last night led to one person being treated for smoke inhalation.

The fire, which had been extinguished by the time fire crews got there, had been caused by a candle setting alight some clothing hanging on the back of a door.

The flat's occupants had been alerted by the fire alarm system in the property, which allowed them to intervene quickly and prevent further damage, although there was a lot of smoke in there and the communal areas.

The fire service says the incident highlights the importance of having working fire alarms within a property, and having clear evacuation procedures which should be followed.

It says a number of people living in the building failed to get out when the alarm sounded, which could have put them at risk if the incident had not been dealt with so quickly.