On Air The Morning Show Marc Tyley | 9:30AM - Noon
Pretenders - Don't Get Me Wrong Download

Was it right to shorten question time? 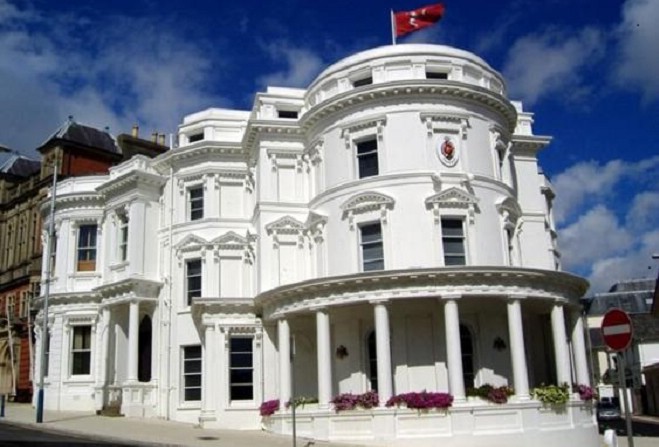 "Those MHKs have let their constituents down."

During this month's sitting of Tynwald, members voted to cut short the time spent on answering questions in the court.

It led an irate Lawrie Hooper, the member for Ramsey, to take to Twitter where he called the result of the vote "shocking and disgraceful."

Dollin Mercer asked him why:

However, Chief Minister Howard Quayle has defended the decision by the Council of Ministers to vote against extending question time.

Mr Quayle says it was because there were many more questions than usual with a full agenda to follow.

He spoke to Tim Glover:

Here is a breakdown of the way Tynwald voted:

Against: The Lord Bishop