Waterfall Hotel in Glen Maye to be demolished 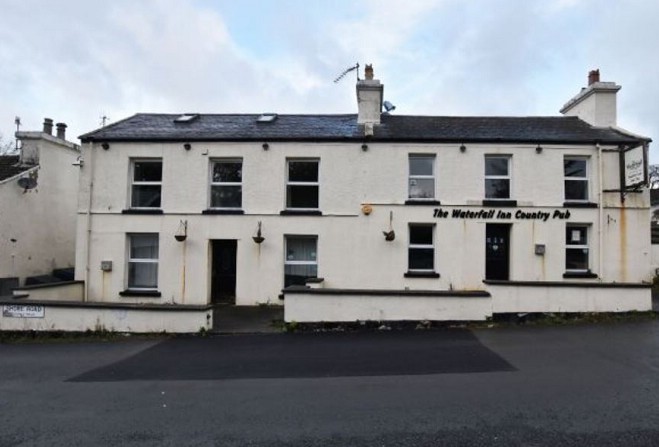 The Waterfall Hotel in Glen Maye is going to be demolished and replaced with four terraced houses, if the planning committee gives the go ahead.

An application has been submitted this week, outlining the proposals, which include full floor plans for the properties as well as associated parking.

The applicant says "multiple attempts have been made over recent years to make the business work, but have been unsuccessful."

It adds the Waterfall Hotel "used to flourish due to the greater flexibility there used to be in the past," and points to competition from premises in Peel as a reason for its demise.

Addressing concerns that 'a community facility is being removed', the applicant said "only a small percentage of local residents" would use the hotel, making it 'unfeasible'.

The houses would be for residential purposes, containing three or four bedrooms each, with gardens to the front and rear.

It's a follow on from a previous application, which was refused at the appeal stage in October 2018. 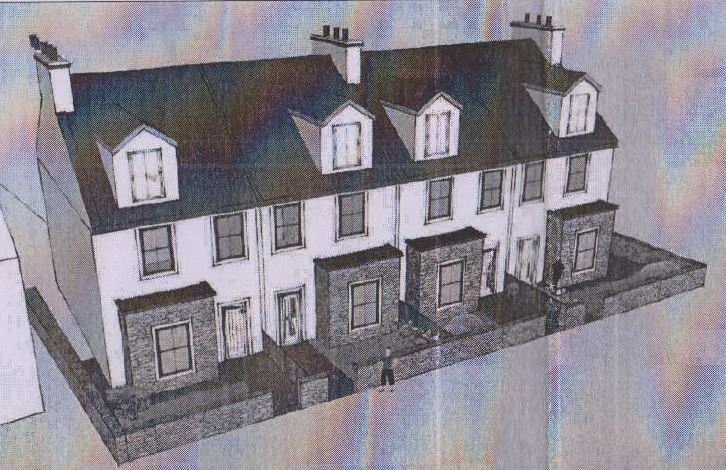