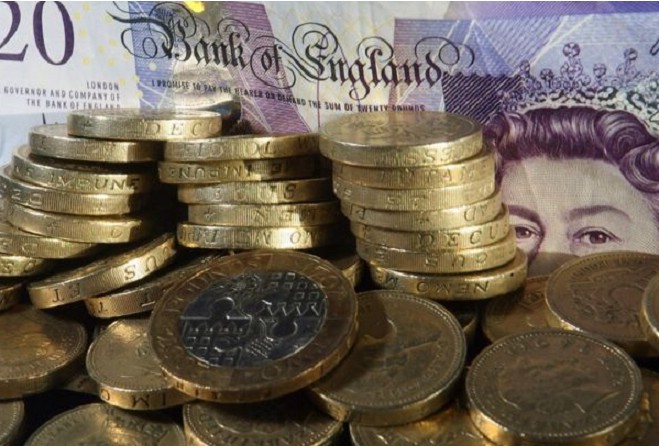 The majority of the Manx public feel the wealth gap is widening locally.

So says an Isle of Man based market research consultant

Government’s latest social attitudes survey has revealed nearly two-thirds (62%) of those questioned say there is more wealth inequality, now compared to a year ago.

Initiatives to support the less well-off are in place, but Alan Cooper says government's objective of raising average incomes may not be reaching enough people.