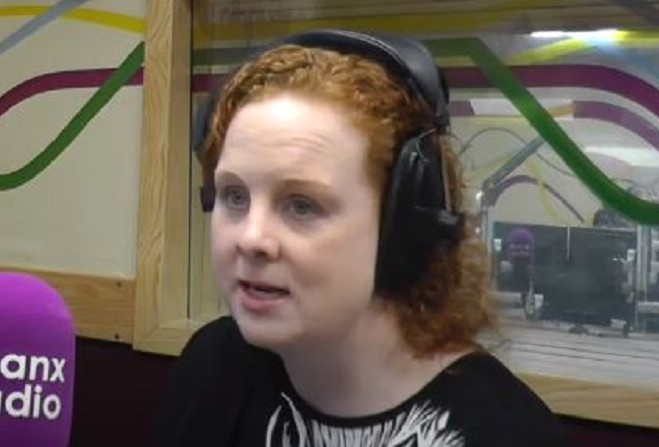 She takes over from David Christian

Claire Wells has been elected as the new leader of Douglas Borough Council.

Mrs Wells, who will also chair the executive committee, becomes the second woman to be elected to the position after Lynda Ramsay.

The former chair of the housing and property committee succeeds David Christian in the role.

Speaking before her election, Mrs Wells remained tight-lipped about her ambitions:

New roles were chosen at a special meeting of the local authority earlier today.

Elsewhere, Janet Thommeny will take over housing, while Stephen Pitts continues in the post as chair of the regeneration and community committee.

All roles have been elected for the next municipal term which ends in 2023.