West and North up next for area plans 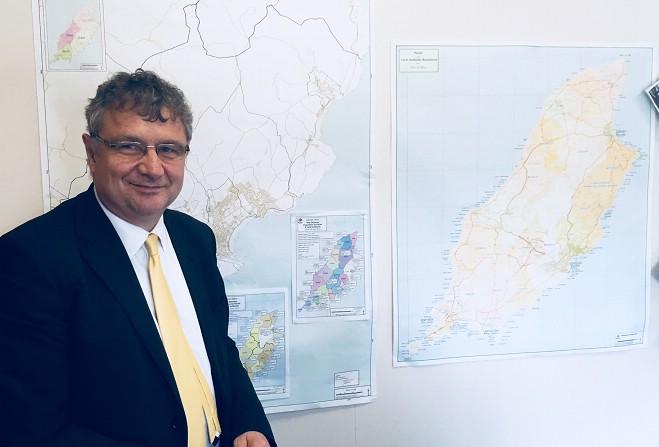 The Cabinet Office has begun exploring the development of a new area plan for the north and west of the Island.

A 'call for sites' has been issued, where local authorities, developers and the public are asked to identify land they want designated for a particular purpose.

In area plans, space is 'zoned' into categories such as industrial, residential, or leisure, to make it clear what can and can't be built.

It provides a framework for development in a specific location, and guides decisions by planners and bodies like commissioners on planning applications.

Organisations and individuals have until the end of November (29) to make their suggestions, which may also include a 're-examination' of existing local plans.

All submissions will then be assessed by planning officers and consultants, who will judge their suitability against a 'range of criteria'.

The same process took place three years ago as part of the early development of the Eastern Area Plan, which is due to reach the public inquiry stage in September.

Policy and Reform Minister Chris Thomas says the north and west have been grouped together partly 'due to local demand', and denies accusations the Cabinet Office is rushing the process.

His ambition is to have the entire Island 'zoned' by 2022, a goal Mr Thomas believes is achievable.

Local Democracy Reporter Ewan Gawne asked him to explain what the 'call of sites' is asking for: