Why are film scenes set on the Isle of Man filmed abroad? 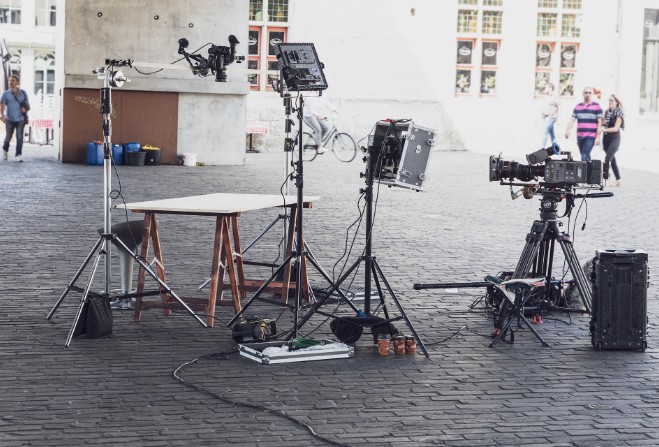 And what does it take to bring the industry back to the Island?

Those are just a few of the films and TV shows filmed, in part, on the Isle of Man - that is, at least, before financial incentives changed and Covid struck.

We have our own film makers here but what does it take to bring the industry back to our Island?

Dave Mousley is an executive producer on upcoming documentary 'Man to Dakar' about Manx enduro motorbike rider Dave Knight - or 'Knighter' as he's perhaps better known - and his journey to the infamously tough Dakar races.

He says it was a gruelling feat to compete and another to film and finance the film:

Manx Radio spoke with the Enterprise Minister Lawrie Hooper to find out whether incentives for filmmakers were on the cards:

As Mr Mousley said, getting filmmakers to come over can often spring up lots of jobs here on the Island - you, or someone you know, may have been an extra in a film.

But what about the young creatives on the Island looking to break into the industry?

Tia Welsh is from the Isle of Man and a former Manx Radio intern.

Now an office runner for Moonage Pictures she spoke to Lewis Foster about what it takes to get a start in the industry: