On Air Night Flight | Midnight - 6:00am
Daytime Tv - Side By Side Download

'Why risk it?' – journalist’s fear Indian variant will cause 'significant outbreak' 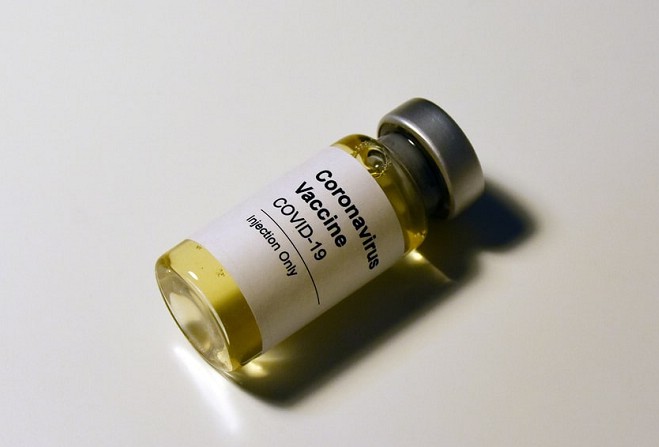 Government has been urged to tighten its border restrictions or risk a 'significant Covid outbreak caused by the Indian variant'.

Data from Public Health England shows a single Pfizer or AstraZeneca vaccine is only 33 per cent effective against the strain three weeks after the first doses.

That increases to 88 per cent and 60 per cent respectively with both doses.

More than 60 per cent of the Manx population has yet to receive its second jab.

Journalist and broadcaster Tess Finch-Lees, who writes for the Irish Independent and the Guardian, moved to the Isle of Man last month from Ireland so her child could live in a safer environment.

She's concerned this reduced vaccine effectiveness leaves the Island at risk should the Indian variant be imported, and is calling for mitigation measures as well as a tightening of border restrictions in response.

'We have to be very cautious with the India variant, that is very clear, but the data is still being built.'