Wide range of questions in Tynwald 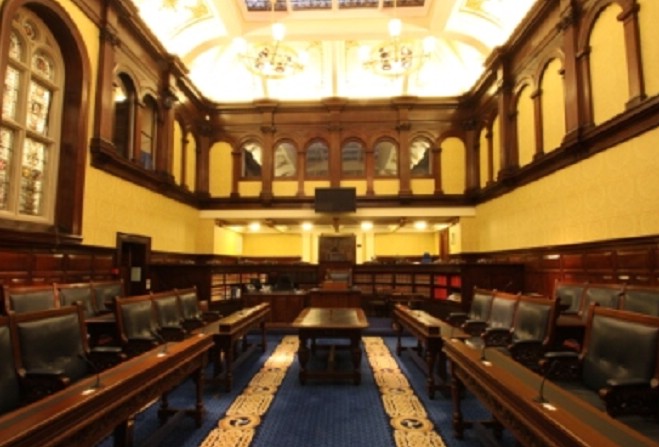 National politics gets back into full swing tomorrow, for the first session of Tynwald since the winter break.

Members have had plenty of time to prepare for the sitting, which is perhaps reflected in the length of the question paper.

With 32 questions submitted, members have plenty to get their teeth into.

The longest paper since last year's general election sees substantial contributions from Lawrie Hooper and David Ashford - they'll be making myriad enquires on topics such as the future of the VillaGaiety complex, a living wage, and a proposed plastic bag levy.

The issue of TV licences also features heavily, with questions from MLC David Cretney, Juan Watterson and Mr Hooper over ongoing negotiations with the BBC.

Other enquiries include Mr Robertshaw quizzing the Policy and Reform Minister on delays to the Interim Census results.

Questions for written answer include queries from MLC David Anderson on the cost and findings of 'Operation Leopard', and Garff MHK Daphne Caine asking whether the National Anthem is taught in schools.

All in all, there's a considerable amount for members to mull over during the first Tynwald of 2017.

As always, you can hear full coverage of the sitting from 10.30am on Manx Radio's AM1368 frequency, online and via our smartphone apps.