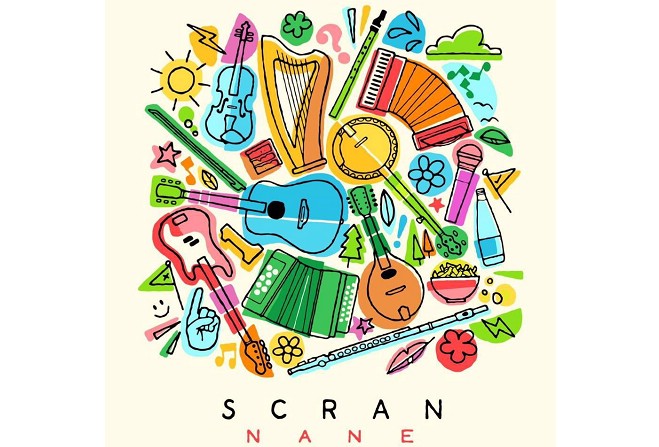 Culture Vannin described the band as "perhaps the Isle of Man's most exciting and promising group of young traditional musicians".

Their new album 'Nane', which means 'one' in Manx Gaelic, is billed as a blend of lively Manx jigs and reels, beautiful airs, Gaelic song, new melodies by members of Scran and a few tunes from the other Celtic nations.

The band has grown out of Culture Vannin’s Manx music youth movement, Bree, guided by its mentor, Paul Rogers.

Members are aged between 13 and 18, including BBC Radio 2 Young Folk Musician of the Year 2018, Mera Royle, on harp.