Winds and tides combine to cause problems 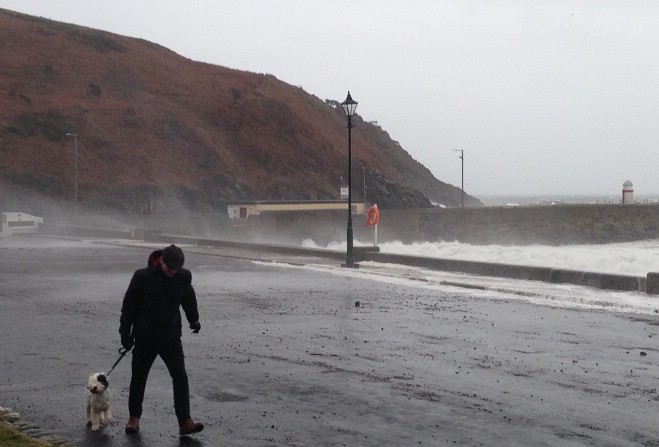 Winds today are likely to be some of the worst recorded so far this autumn.

Gusts of up to 65 mph are possible in exposed spots, though Kirsty Pendlebury from the Met Office says it's not that unusual for this time of year.

However, with the winds peaking around the time of high tide (3pm), and the wind coming from south or southwest, this could make for problems in some areas:

Conditions have already caused problems at the airport, with a number of flights cancelled or delayed as a result of the winds.

This evening's Ben-my-Chree sailing to Heysham will now depart at the later time of 9pm, with passengers asked to check in no later than 8pm. The return service at 2.15am is expected to run to schedule.

This morning's Heysham sailing, along with the afternoon return, were cancelled because of the weather conditions.