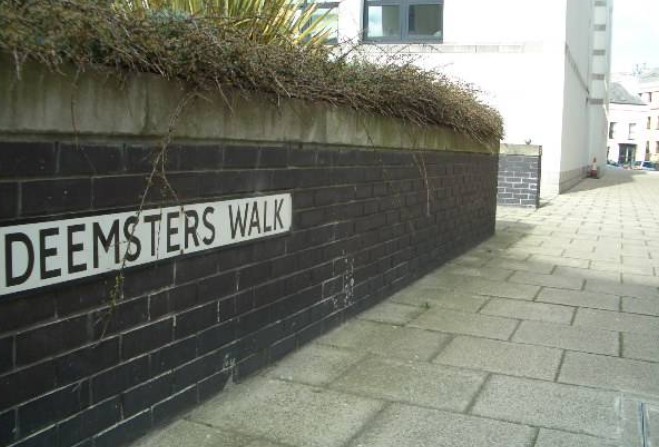 A Douglas mother who sent fake WhatsApp messages to herself to try and frame someone else has been spared jail.

Amy Burns, of Harcroft Meadows, was told she’d wasted a ‘significant’ amount of police time and money through her actions in 2020.

The 40-year-old contacted police on 11 July claiming to have received three abusive messages – one of them said: “You’re dead”.

Three days later she signed a witness statement, which contained the perjury warning, telling officers she believed a former male friend was behind the correspondence.

On 15 July that man was arrested on suspicion of harassment – his phone, and that of his then wife, was seized; both denied sending the messages.

When officers asked for Burns’ phone she refused to hand it over; on 17 July she changed her mind and gave it to them however it later transpired that device had only been purchased on that day.

During forensic examination of the messages, and the devices, police became suspicious about the origin of them describing screenshots sent by Burns as ‘peculiar’.

They determined that Burns had actually sent the messages to herself; something she refuted when she was arrested in September.

Burns later denied committing an act against public justice but entered a guilty plea to a charge of wasting police time instead.

During sentencing at Douglas Courthouse last week the prosecutor told the court the couple had been former friends of Burns with the woman being her seconder when she stood for the House of Keys in 2015.

However the friendship had since soured with the man who was falsely accused describing the last two years as ‘frustrating and upsetting’ and adding: “I felt let down by the police as a result.”

“I still feel scared and intimidated by Mrs Burns,” he added: "I feel I am constantly living on edge."

Burns’ advocate described his client’s offending as ‘out of character’ adding there was a ‘long running history’ between the parties.

He added that whilst Burns accepted responsibility for sending the messages she had no recollection of doing so adding: “She cannot actually remember doing that herself.”

Sentencing Burns to 15 weeks in custody, suspended for 12 months, Deemster Graeme Cook told her: “This behaviour must stop.”

Describing her accusation against the man as ‘absolute rubbish, absolute lies,’ he added: “What nobody must do, which is what you did, is take the law into their own hands.”

Imposing a two-year restraining order, which bans Burns from having contact directly or indirectly with the couple or mentioning them on social media, Deemster Cook also instructed Burns to pay court costs of £1200.