Would you like to be in the police cadets? 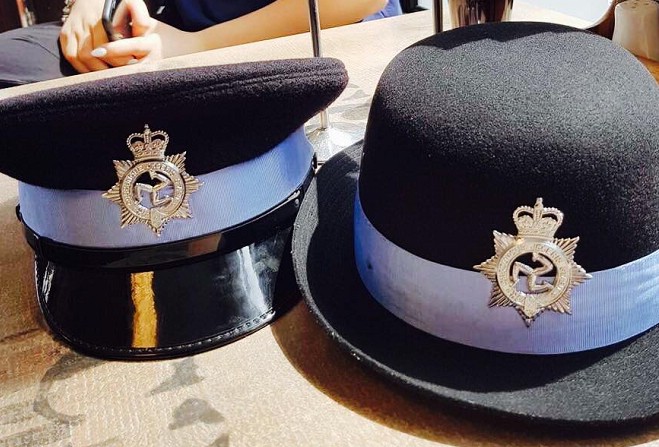 Sound appealing? If so, you could have the opportunity to be among the newest recruits.

They'll be looking for a new two-year cohort after half term, with sixteen young people being chosen.

Jack, who's one of the current cadets, explained some of the scenarios they're working on at the moment:

More information can soon be found on the IOM Constabulary Facebook Page.