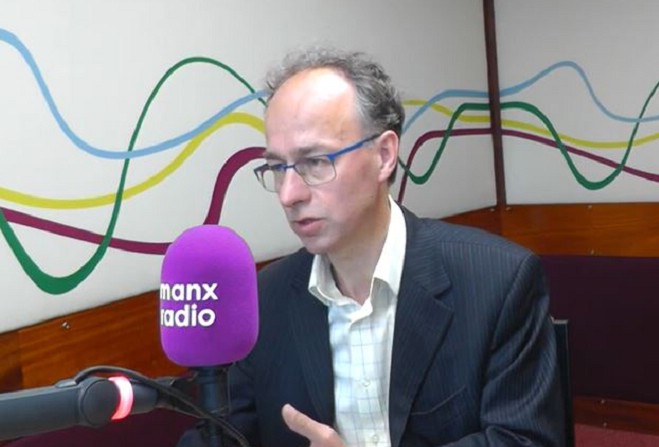 A landfill site due to close at the end of the month is to stay open because there are no other options on the Isle of Man.

Infrastructure Minister Tim Baker says Wright's Pit North in Bride will continue to accept construction materials, as no facility which is affordable and compliant could be identified on Island.

He revealed the decision in the House of Keys following an urgent question from Garff MHK Daphne Caine.

Mr Baker says there are still plans to open a new facility in the future: