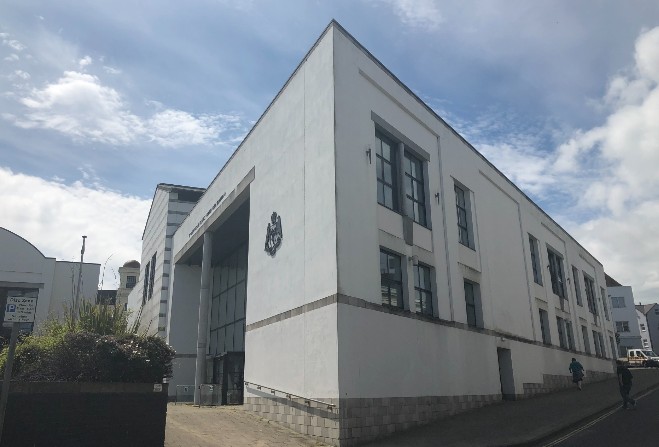 Magistrates call for Manx Government to do more to help juveniles

The Isle of Man’s youth justice system is ‘disjointed’ and courts are being restricted from stopping young people from reoffending.

That’s the view of members of the judiciary who have called on the Manx Government to do more to address ‘totally limited and inadequate’ sentencing options.

The Constitutional and Legal Affairs and Justice Committee - which is exploring the subject of youth justice – met last week.

Lisa Horton is the chair of the Youth Panel and has been a magistrate for 15 years:

Figures thereafter have been described as ‘somewhat distorted’ due to Covid-19 but have shown a decline which magistrates say is likely due to the introduction of the Police Early Action Team.

Gill Eaton is the deputy chair of the Isle of Man Bench and the former chairman of the Juvenile Bench.

She’s been a magistrate for 18 years and says government’s decision to shelve the Youth Justice Team has increased pressure on the courts:

Without a Youth Justice Team the focus on trying to stop children from offending falls to the Police Early Action Team – something set up in 2019.

But whilst that initiative has been welcomed there are concerns that the team doesn’t have the breadth of experience, or number of staff, to effectively tackle the issues which are prevalent.

Referrals to PEAT have increased year on year with 480 youth offenders referred in the 2021-22 financial year.

Magistrates say they do have the appropriate sentencing legislation but are calling on government to invest and resource the area of youth justice properly so they can utilise all options available to them.

Ruksana Kosser is a legal officer and clerk to the justices – she took up her role in November last year, after moving to the Island, and has been a legal advisor since 1998.

She specialises in youth justice and says the Manx system is ‘disjointed’:

Manx Radio has invited the Department of Home Affairs, and Manx Care, to respond to the claims made in the committee.

You can listen to it in full HERE.

Update: The Department of Home Affairs has issued a statement saying: "The department has provided evidence to the committee and continues to support their enquiry.

"DHA have recognised that youth justice is a priority, reflected in the department’s delivery plan, and we are continuing to work with partners on progressing key areas of work."