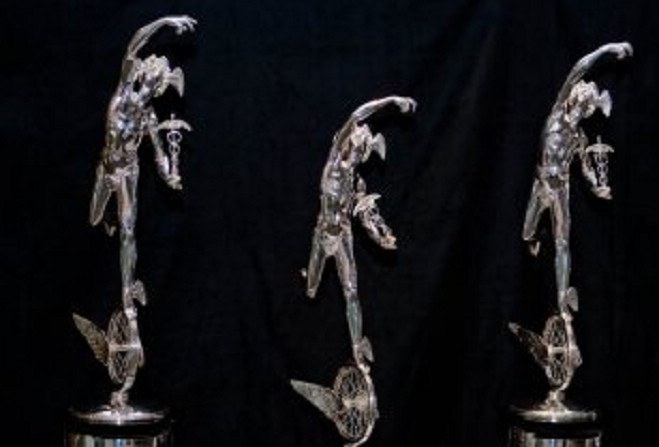 The first practice session on Saturday, May the 28th will see solo and sidecar newcomers have their first lap on closed roads around the Mountain Course.

They will be speed controlled with experienced competitors leading the way.

Gary will ride a Triumph Daytona 675 in the two Supersport races around the Mountain Course.

Following the announcement that Swiss manufacturer Suter Racing has entered a 580cc two-stroke in the Superbike and Senior races, it's now confirmed that Ian Lougher is coming out of T.T. retirement to compete on the bike.