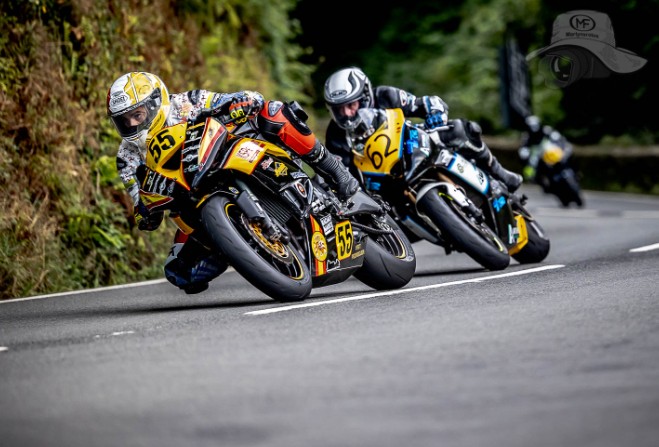 Event will celebrate its 100th anniversary next year

The dates for the 2023 Manx Grand Prix have been confirmed.

The motorcycle festival will be celebrating its 100th anniversary next year.

The 2023 MGP will take place from Sunday, 20 August to the August bank holiday on Monday, 28 August.

Qualifying will begin on the opening day with racing due to start on Friday, 25 August.

A contingency session will also be available on Tuesday, 29 August should there be any postponements or delays to the schedule.

Organisers say next year will also include an additional programme of special events to mark the racing festival's centenary year.

Details of those, and the full race event schedule, will be released soon.

Chair of the Manx Motor Cycle Club John McBride says there was an 'overwhelmingly positive' response from marshals, officials, riders and teams to the condensed five-race programme.

He adds the MGP relies on the commitment of volunteers and believes the new format 'ensures all elements can be delivered with the full support of these critical organisations'.