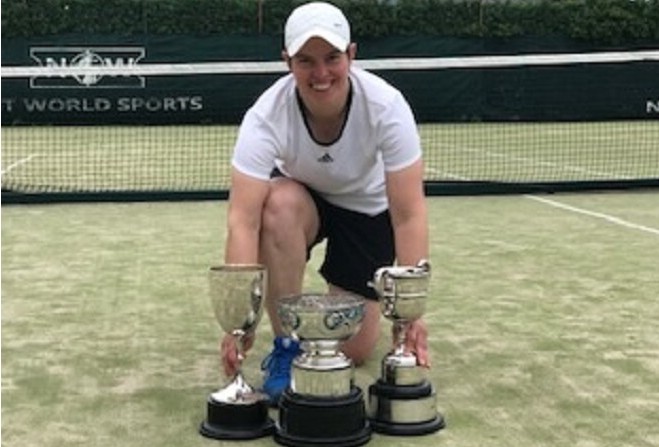 The score was 6/1, 6/0, lasting an hour and 10 minutes, although onlookers say the result didn't match the standard of play from the debutante.

Meanwhile, Marc Chinn is the Isle of Man Men's Tennis Champion once more.

The number two seed, who has previously won the competition four times, defeated favourite Sean Drewry in a champion's tie break, over a match which lasted for an hour and three quarters.

Both finals of the Island Tennis Championships took place at the Albany Tennis Club.