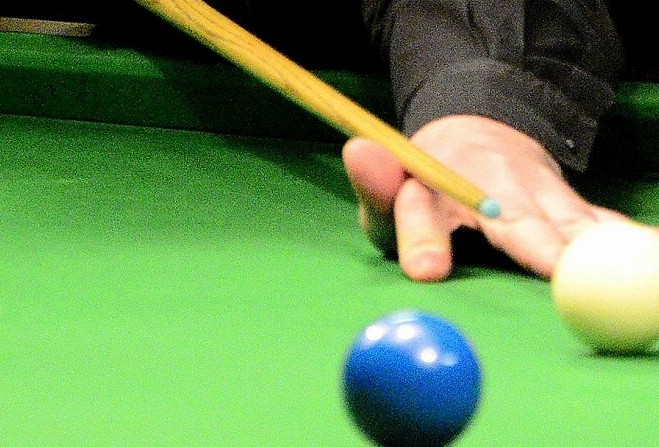 There is a high number of entries for the biggest one-day-tournament of the snooker calendar this Sunday (7th).

Twenty-three competitors signed up for the Joe Davis competition, up from 17 last year - and play gets underway from 10am at St Olaves in Ramsey.

Star of the future Zain Abideen will be looking to defend his title from 2017, as he faces Shaun Roberts in the last-sixteen, having avoided a preliminary-round draw.

Calum Gardner, Sean Corkish and Tom Miller are three of the four Champion of Champions semi-finalists helping to make up a strong field - Sean would go on to win the event, beating ex-professional Darryl Hill in the final.

Island Champion John Kennish has also entered, and will face the winner of Peter Glover and Mark Thomas.

But given that the competition is played off handicaps, all entrants will have high hopes of doing well.

In addition to being crowned 2018 Joe Davis Champion and receiving a cash prize, the winner will also gain automatic entry into the 2019 Champion of Champions competition as an added incentive.