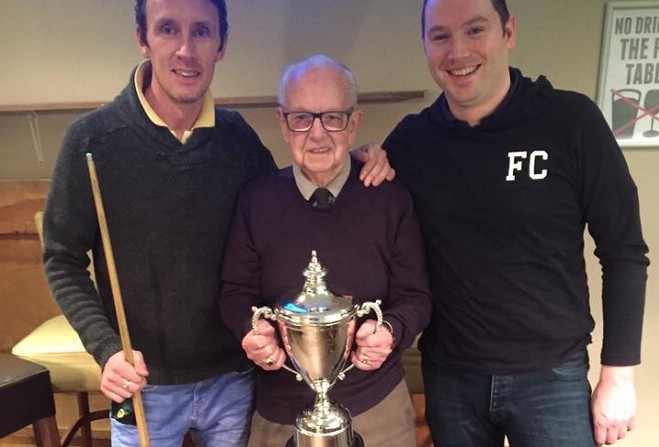 The Alan Henry Masters pool competition came to a conclusion at the Rosemount at the weekend, and it was to be a victory for a familiar face.

David Addinall has played at the highest levels of competitive pool, and is currently 33rd on the International Pool Players' Association's amateur ranking list across the whole of the UK.

He was one of 32 players to qualify for the final day of the tournament, and reasserted his dominance on Manx shores, making his way through the field before a victory over Peter Kirkham in the final.