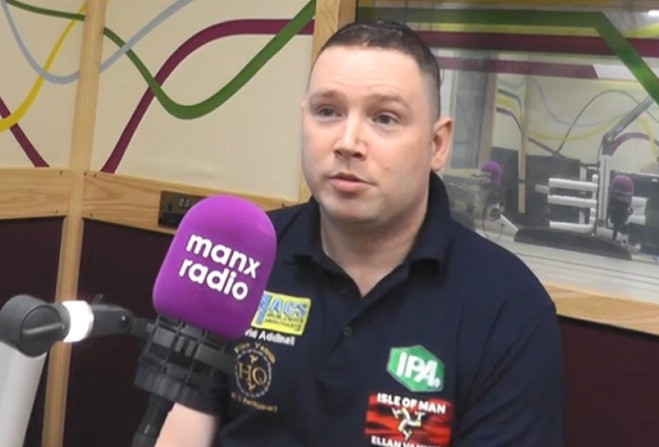 The 36-year-old had defeated Tommy Doherty and Andy Blurton in Bradford to set-up a match with 2015 world champion Jack Whelan.

Another former winner of the competition awaited him in the last-16, in the form of Welshman Marsh - who was world champion in 2017 having finished runner up the year before.

Despite Addinall winning the opening set in relatively comfortable fashion, only dropping one frame, the 2017 winner rallied back strong.

A 3-1 defeat has brought an end to Addinall's first competitive action of the year, after some pleasing performances on the baize.

Victory for Marsh means he'll now take on Jordan Church for a place in the semi-finals, in a bid to become World Champion for the second time in three years.

Addinall's next event is the IPA Champions Cup which begins on 14 February.