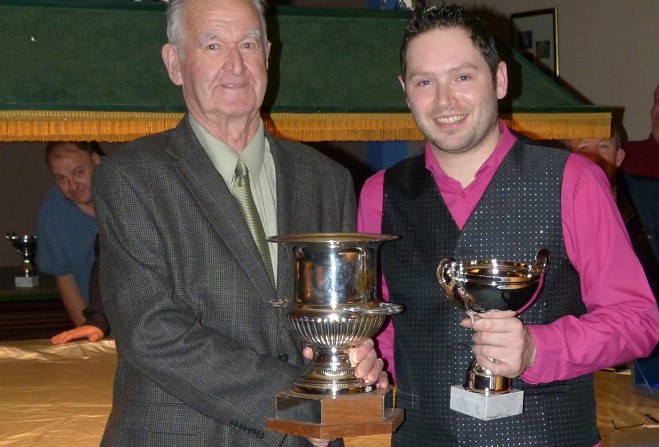 Aberdeen the venue for IPA round two

He's competing in the second International Professional Pool Players' Association tour event of the season in Aberdeen on Friday night.

Addinall plays England's Jamie Clarke in the round of 64, which will be streamed online and on Freesports TV.

He's also entered the Scottish Open tournament, and will play his first match in that tournament on Saturday morning at 9am.

Last month, Addinall reached the last 32 of the Welsh Open in Cardiff, losing 8-6 to England's Jimmy Carney who would go on to finish runner up in the competition.

For more information and to see the full draw and results, go to IPApool.com.