All square in top clash 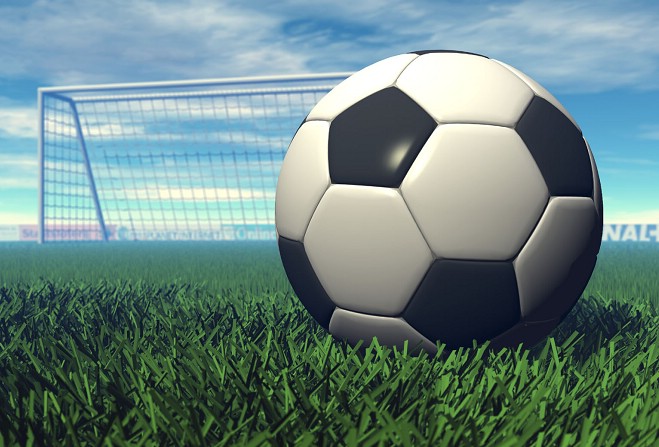 A last minute Andy Glover penalty rescued a point for Braddan in the top of the table clash in JCK Division Two on Saturday.

They looked set to lose their unbeaten record and the leadership of the division as they trailed second place Foxdale 2-1 going into the closing stages.

However, Glover levelled from the spot to earn the hosts a point and keep them ahead at the summit from Foxdale on goal difference.

Kieran Krypner also scored for Braddan with the talented Aaron Costain netting both for the visitors.

Castletown are still in to third after a 6-1 hammering of Gymns.

Hat-tricks from Dan McLaughlin and Alex Crawley ensured a memorable day for Town.

Another goal for Max Stokoe was all Gymns had to show for their efforts.

Two goals from the prolific Daniel Stewart-Clague had given D&D a surprise 2-1 interval lead.

However, Paul Whitley (two), Sean Trayner and John Quirk ensured there was no shock.

Governor’s Athletic caused the surprise of the day with a fine 3-2 home success over Ramsey Youth Centre, helped by two goals from substitute Daniel Thirwell.

Onchan overcame a half-time deficit to win 2-1 at Marown with Jack Powell (penalty) and Joe Rees on target after Stuart Morris had given Marown the lead.