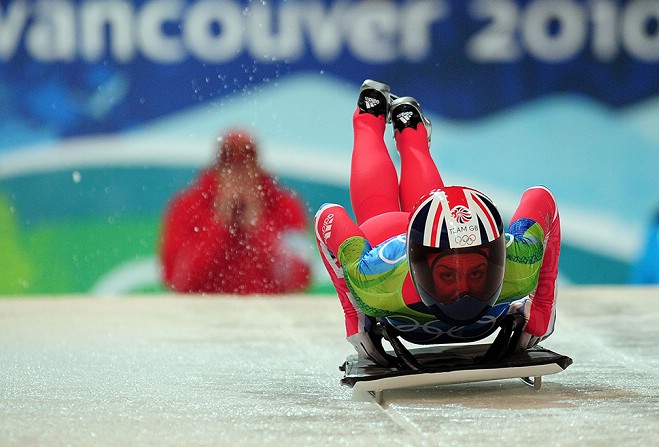 Olympic gold medallist, Amy Williams MBE, will be the guest of honour at this year's Isle of Man Sports Awards.

The Cambridge athlete took gold in the skeleton event in the Winter Olympics in Vancouver in 2010.

As a result, she became Great Britain's first individual gold medal winner at a winter games for 30 years - and the first British woman to do so since 1952.

After retiring from the sport in 2012, Williams became an ambassador for the British Olympic Association.

She says she's 'honoured' to be invited to this year's ceremony, adding she looks forward to 'celebrating the Island' sporting successes with so many talented athletes.'

Williams had been due to attend the awards in 2019, but due to Covid-19 restrictions it was held online.

The Isle of Man Sports Awards will take place at the Villa Marina in Douglas on Thursday, 31 March, with 12 accolades up for grabs.

The shortlist of those nominated for awards is available HERE.