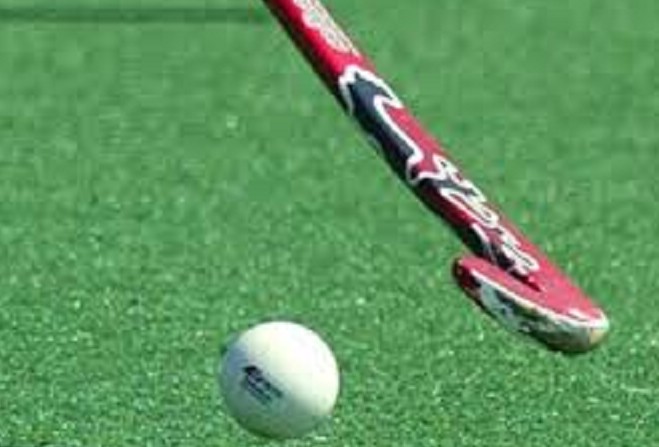 Bacchas A have secured a league and cup double.

They clinched the Bridgewaters Manx Cup after coming from behind to defeat Vikings A 2-1 in the showpiece at Peel.

Zoe Crowe’s first half strike had given battling Vikings a half-time advantage but Bacchas hit back through Alex Bell and Kim Carney to clinch the silverware.

Vikings had the consolation of winning the Mixed Plate when their B side saw off Bacchas Colts 3-0.

Elsewhere, Valkyrs A sealed the runners-up spot in the PwC Mixed Premier Division with a 2-0 triumph over Bacchas B, courtesy of second half goals from Luis Novo Smith and Oli Webster.

Ramsey A may have been relegated but they showed character as they fought back from 3-1 down to draw 5-5 with Celts.

Doubles from Vicky Garner and Christina Kermeen and one from Sam Moffatt sealed their first point of the season.

Dani Kelly, Paul Kelly (two), Hannah Leece and Steve Ronan were on the scoresheet for Celts.