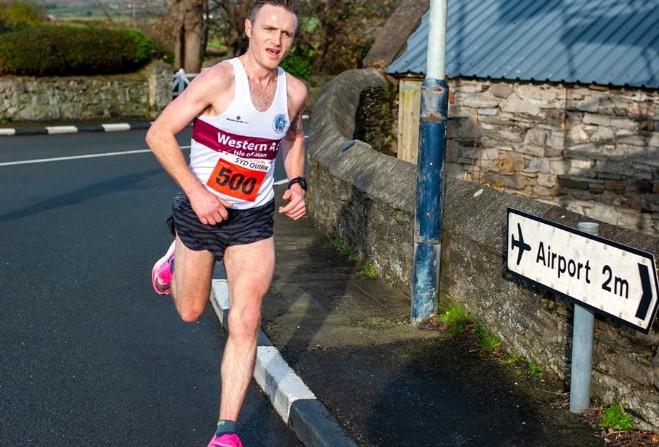 Entries have now opened for one of the most popular annual athletics events on the Isle of Man.

The Syd Quirk Half Marathon is now welcoming potential competitors to sign up for the contest which is scheduled for Sunday, 20 November.

Starting on the day within Ronaldsway Industrial Estate, those taking part will start with one lap of the industrial estate itself.

They'll then head out for two laps around a course in the south of the Island passing through Ballasalla, a reverse section of the Southern 100 on the Billown Course and through a section of Castletown.

Three separate events will take place on the course - the first starting at 8am with those involved in the half-marathon walk.

Entrants must be at least 17 years old for the walk and over 17 for the runs.

Entries are limited to 400 across all three starts and will close at midnight on Thursday, 6 November.

Information on the half-marathon and online applications can be found HERE.