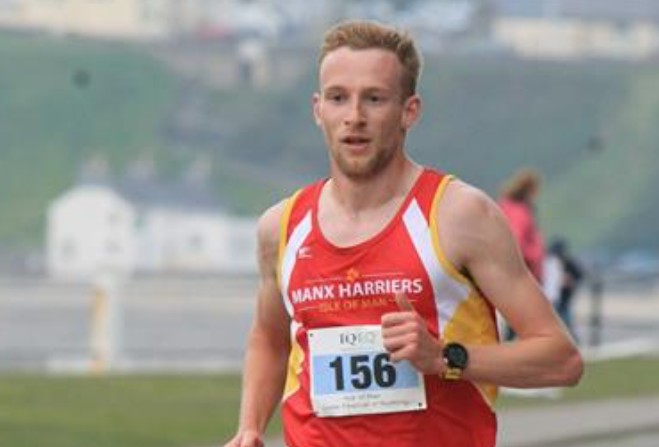 It was an impressive 48 hours or so at the weekend for three Manx athletes set to represent the Island later this summer at the 2022 Commonwealth Games.

On Saturday (11 June) David Mullarkey and Sarah Astin were in action over 5,000m at the British Milers Club Grand Prix in Watford.

Taking part in the Men's A and Women's A races respectively, Mullarkey and Astin both went on to beat their personal best times.

Sarah put in a superb display to finish third in the women's competition with a time of 15 minutes 39.03 seconds.

Meanwhile, David managed an equally impressive performance in the men's contest, finishing just a few strides behind the winner of the event who'd posted a 13 minutes 47 seconds.

Lockley took third place overall in a time of 64 minutes 31 seconds despite dealing with, what he called, gusty conditions and some 'sharp surges'.