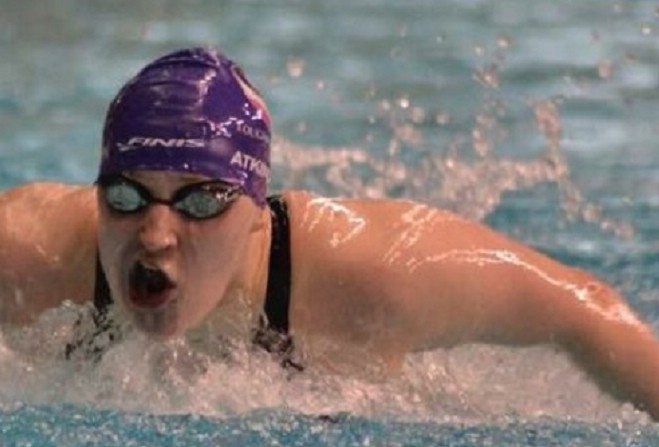 Double British Champion Charlotte Atkinson has missed out on a medal in the European Short Course Championships.

The Island swimmer was second fastest going into the final after winning her 200m butterfly heat with a time of 2:05.93.

But she couldn't better that time in the final in Copenhagen.

German Franziska Hentke won in 2:03.92 - 2.27 seconds ahead of Atkison who finished in fifth place.