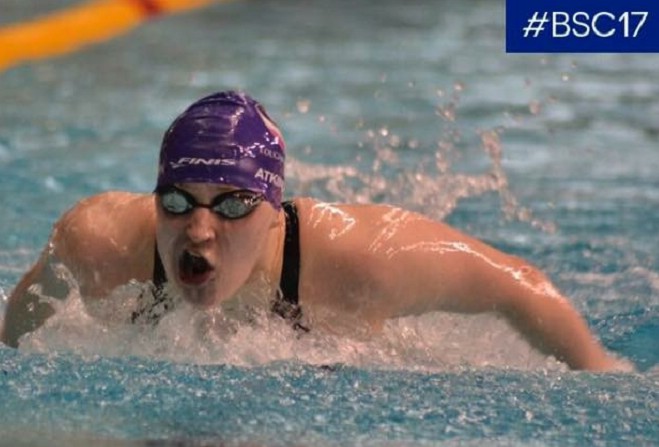 The time is within the standard required to represent Team GB at the World Championships in Budapest in late July.

Charlotte won her first British title on Wednesday in the 50 metre Butterfly.

Isle of Man Swimming coach Lee Holland believes her achievements will motivate the rest of the swimmers on the Island.