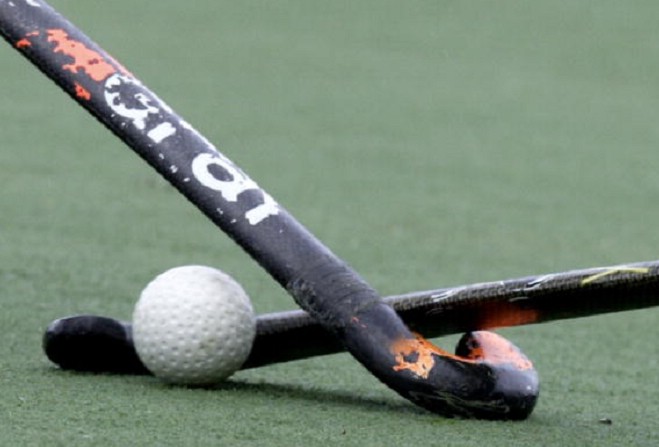 Bacchas B needed penalty strokes as they booked their place in the quarter-finals of the Manx Hockey Mixed Plate.

Josh Riordan and Chris Killey were on target as the match finished 1-1 after regulation time, with Bacchas winning 3-1 on penalty flicks.

Castletown Cammags were also made to work to earn their spot in the next round as they edged out Vikings Colts 2-0.

Don Stewart gave Cammags the lead before Jack Sleight made sure of the victory late on.

Despite a torrid time in Rossborough Mixed Division One so far this season, Harlequins A saw off Valkyrs D 5-3 thanks in part to a Chris Cave hat-trick.

In the final game of the day, Vikings C beat Valkyrs C 4-1 to ensure they made it to the last-eight.