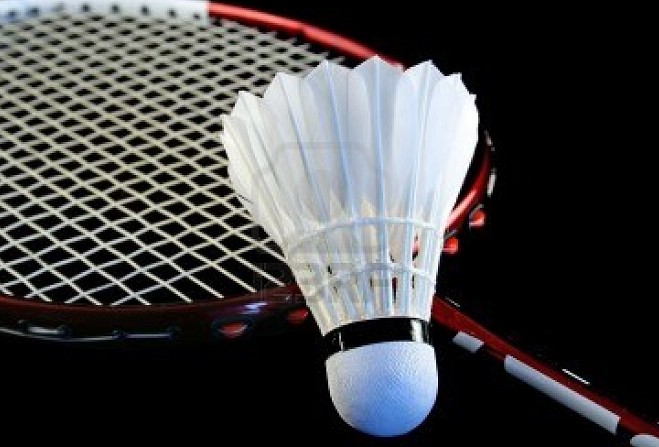 Only one player has no previous Games experience

The Island badminton squad will be up against it at the forthcoming Commonwealth Games, according to one of the players going.

Those selected boast a wealth of experience when it comes to major events, with Kim Clague, Cristen Marritt and Ben Li all having competed at the Games before.

Jess Li is the only player making her debut in the sport at the Gold Coast - but she heads there in good form after reaching the quarter-finals of the last year's English National Championships.

Brother Ben - who's also in the team - says they're prepared for some tough matches: