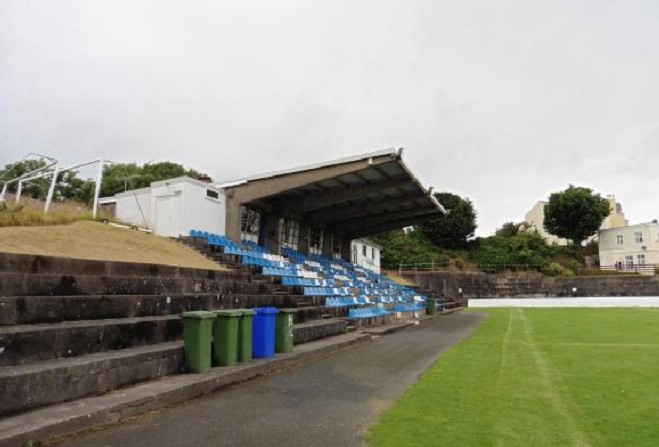 Chairman puts an end to speculation

JCK Division Two side Ramsey have confirmed they will not be moving stadium at the end of the season.

It came after speculation the northern outfit would leave their current home at Ballacloan Stadium for a new venue.

The side need one point from their final match of the season against Foxdale to seal a return to the top flight after a one-year absence.

Speaking on Manx Radio's Friday Football Focus, Chairman Brian Kelly confirmed they would be staying put for the foreseeable future: